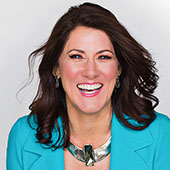 Hollie Mileski is a dynamic speaker, innovative coach and world class business strategist known for empowering people to achieve higher degrees of personal freedom, leadership influence and impact in their personal and professional lives. She is the Founder and CEO of Highjump Leadership.

She has spoken at Harvard with Suzanne Somers, West Point Academy with Astronaut Buzz Aldrin and Lieutenant General Russel Honoré and at the Nasdaq. She has led, managed and delivered strategic change programs ranging from $500K to $15MM to $100MM for Fortune 500 companies such as Johnson & Johnson, Merck and Aventis.

Her upcoming book Be The Leader YOU Would Follow is due to be released Spring 2020.

Hollie earned her bachelor’s degree in Industrial Engineering from Virginia Tech. She holds two MBA’s specializing in Marketing and Organizational Development. MBA - Goizueta Business School at Emory University International MBA - Nyenrode University based in the Netherlands Other passions that Hollie supports include advocating for homeless youth and elephant conservation.

“Leadership is many things to many people. Yet at the core, Leadership is our ability to inspire others, to lift them up to an achievement beyond what is believed possible. Ask yourself - ‘Are you the Leader YOU would follow?’”

Conscious Leadership = A State of Being 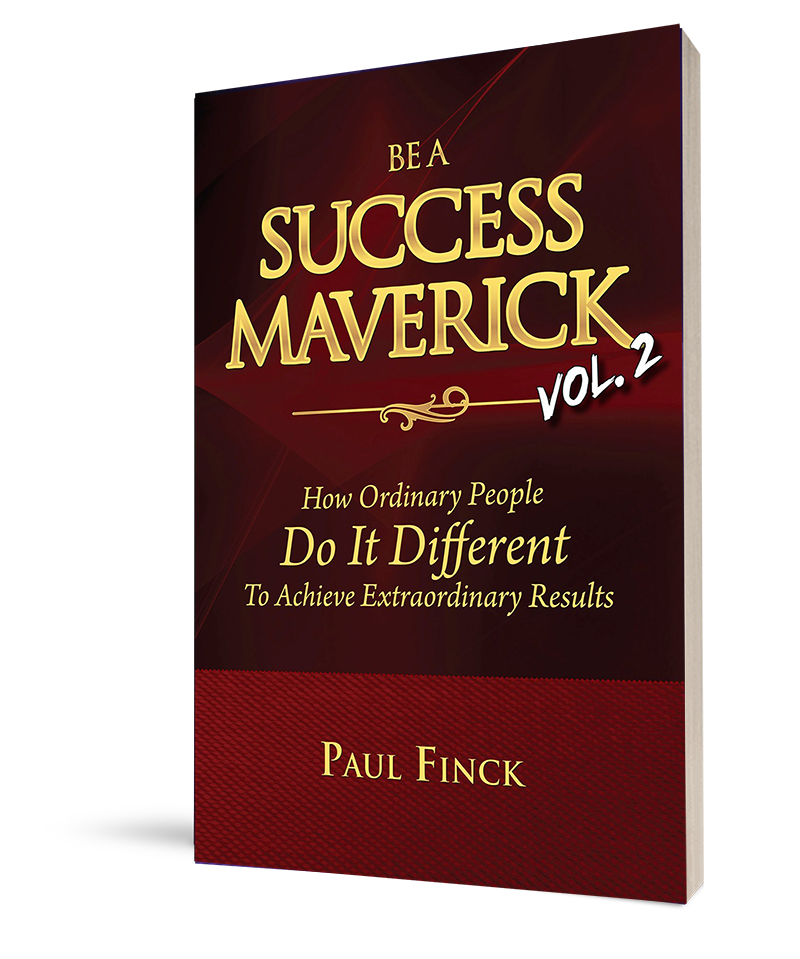